How Foundation Problems Can Cause Roof Damage

Home » Blog » How Foundation Problems Can Cause Roof Damage 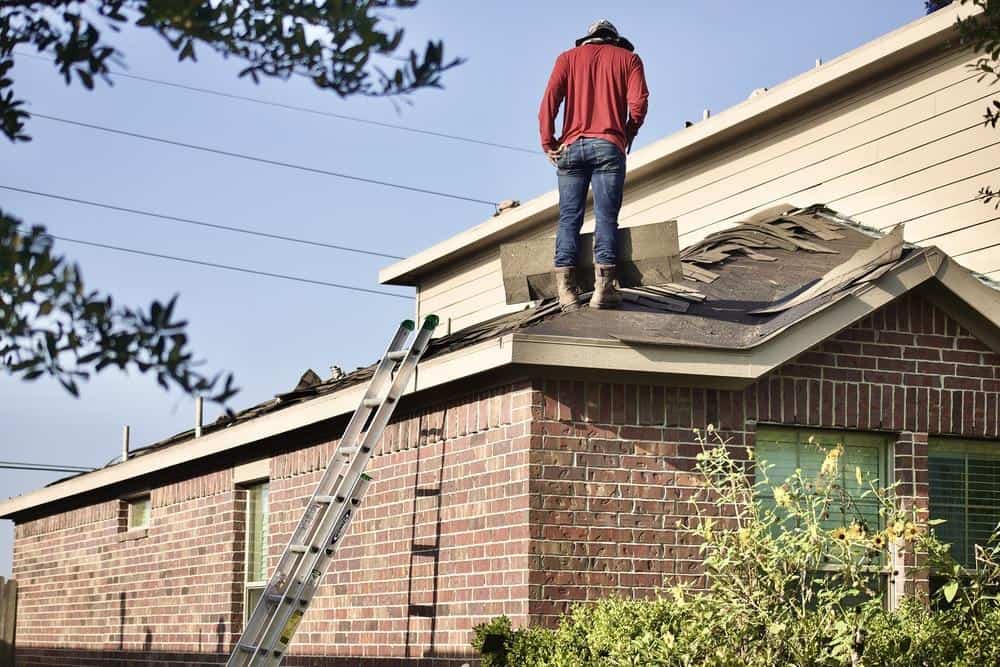 One thing you come to realize after living in your home for a while is that the building is made of several interconnected parts. A fault in one part of the home will create problems in another part, even if the two parts seem to be completely disconnected.

You often see these interconnections when plumbing issues cause a wide range of problems in the home. Another key component of the home that can cause widespread damage to the entire building is the foundation. Faulty foundations can cause damage to your entire home.

Typically, when we think of issues that result from foundation damage, we expect to find the signs in those structures that are in direct contact with the foundations. The common signs we associate with foundation damage or failure are: 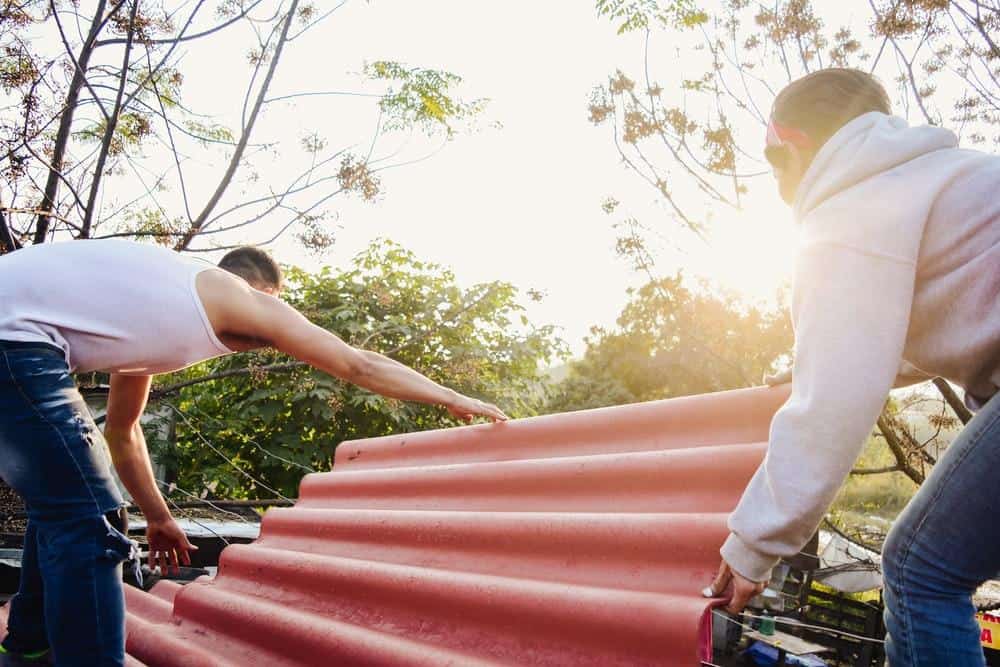 In addition to the above, foundation problems can also affect your roof. This is because every structure of the home sits on top of the foundation. Therefore, if the foundation moves, the entire structure above will also move. This movement is often most visible within the roofing system and reveals itself in the many ways, including:

This is often noticeable if you observe the roof from a distance, such as from across the street. Instead of a straight line, the roof ridgeline presents a curved line. This could be due to problems with the supporting structures of the roof, but it could also be due to foundation failure.

Widespread leaks across the roof could be a sign that joints are weakening due to the strain of the moving foundation. These types of leaks cannot be solved by fixing the roof; they will happen again and again.

This happens when the foundation problem has reached an advanced stage.  Sections of the roof can start to move away from one another as the underlying parts of the foundation drift in different directions. But before the issue gets this far, the two previous signs would have become pronounced. 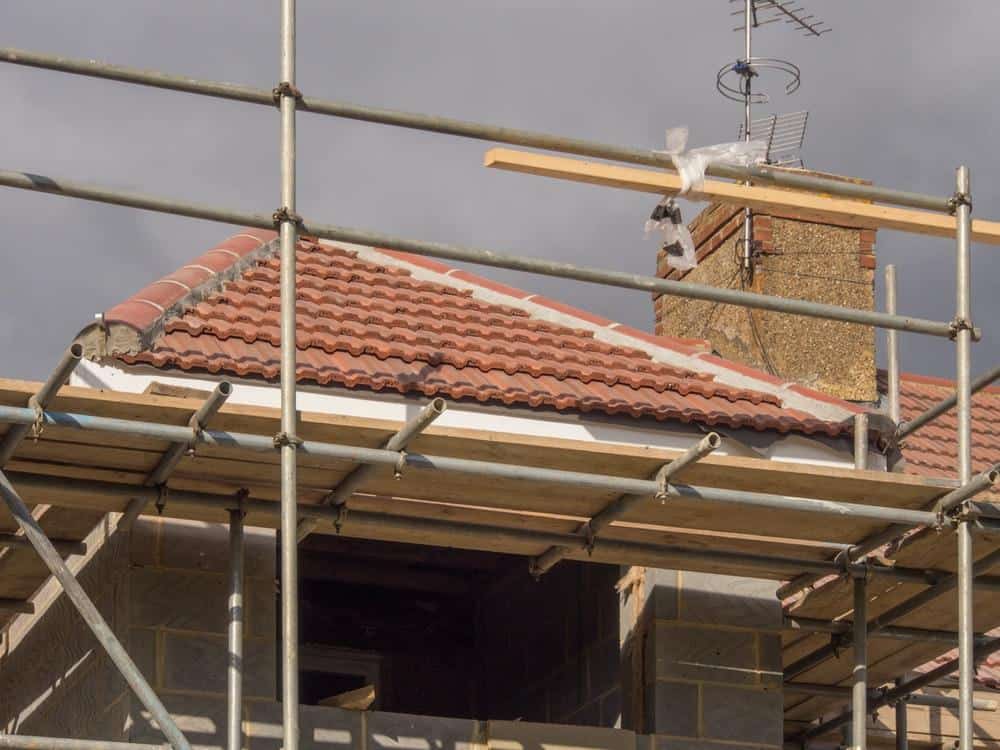 Most foundation problems are caused by too much or too little water in the soil underneath a house. The top five causes of foundation damage are:

The soil around and under the building can dry out. This is either caused by very hot weather or plant roots sucking all the water out of the soil.

If the soil in an area is mostly composed of expansive clay that swells when wet, foundation damage will be common in that location.

Improper construction leads to foundation problems. For instance, if the soil was not properly compacted before the house was built over it.

If there are leaks in the pipes inside the basement, the likelihood of foundation damage is greater.

Unlike the other causes of foundation damage, this one is completely outside the control of the builder or homeowner.

If you have noticed any of the above signs in your home, you may have an ongoing issue with the foundation. Foundation damage is a homeowner’s most feared problem. But foundation damage can be fixed if you act fast.

The only way to be sure if your home’s foundation is in danger or not is to contact a licensed structural engineer or foundation restoration company and have them inspect the foundation. Count on Dolan Roofing for your roof leak repair needs! As the old saying goes, April showers bring May flowers—and while April isn’t the rainiest...

END_OF_DOCUMENT_TOKEN_TO_BE_REPLACED Do you know the signs of roof damage? Especially in a harsh climate like Tucson’s, your roof has a lot to put up with over the years. And while a...

END_OF_DOCUMENT_TOKEN_TO_BE_REPLACED When is a Roof Repair the Right Choice?

The experts at Dolan Roofing are here to help you determine if it's time to repair your roof When it comes to deciding whether to schedule a...